The music of Julius Eastman 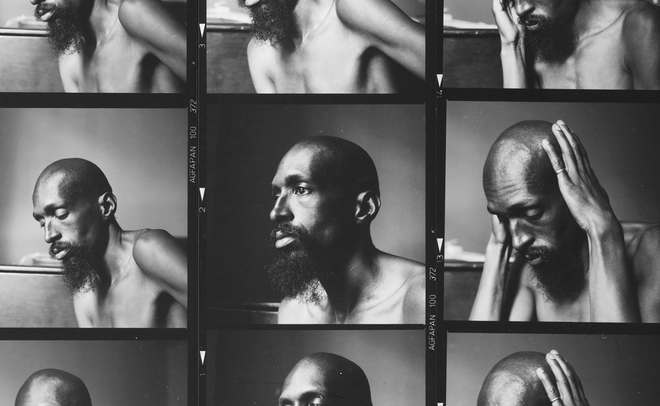 It is only recently that the music of New York composer Julius Eastman (1940–1990) has been rediscovered. His pieces are designated part of the Minimalist movement, but their open-plan organization lends them a highly original sound, only slightly reminiscent of better-known exponents of the school such as Steve Reich. Eastman’s personal history is tragic, full of misfortune and illness. A new generation of ensembles, including Studio Dan, has lately been occupied with his musical resurrection.