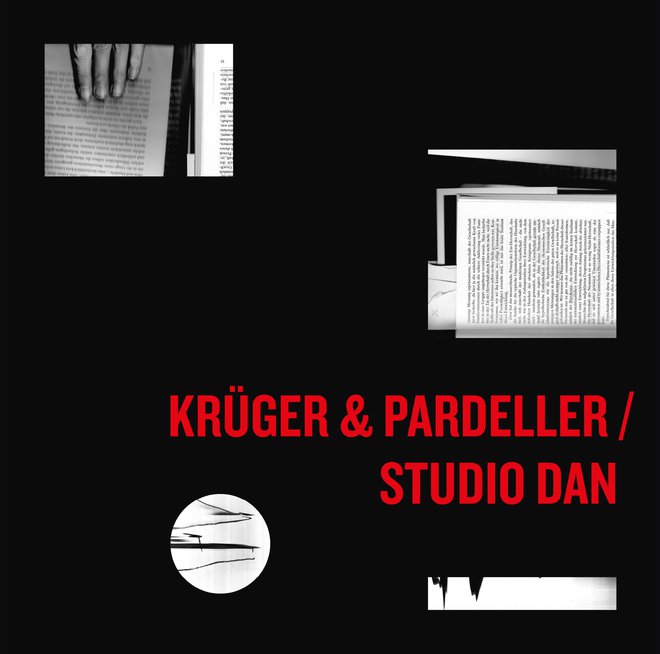 As really successful one must designate our concert trip to Canada and New York. Not only that no one had missed a single flight, gotten lost, or was otherwise lost above all, these were really wonderful concerts with a really good-humored and well-tuned crew!

After some smaller concerts in Toronto and Ottawa (General Assembly - our "insider tip" in Ottawa!) and the first joint concert with Matthias Muche at the Center Phi in Montreal, we went to New York. First there was the CD presentation of HOMO FABER and the premiere of HOHNOR by Christian F. Schiller on the program of the ACF in Manhattan. The latter, a piece for two harmonicas and ensemble, was highlighted in a detailed review: http://www.concertonet.com/scripts/review.php?ID_review=12762

For the final highlight of the tour we found ourselves in the legendary Roulette in Brooklyn on a beautiful old stage with perfect sound. The final after show party with fresh Cape Cod oysters from Maiken Beers hometown Wellfleet / MA was of course obligatory. Including George Lewis and Miya Masaoka and many familiar and unknown faces. What a treat!

OK, Naples is cheating. This is Clemens Wengers solo album, which he recorded together with Studio Dan Strings. That was 2016. Well, on the 30th of January in the Sargfabrik (Vienna) we celebrate dernière. Be there!

Immediately afterwards, we bring our US program "Breaking News" to Cologne and finally Vienna: February 1 + 2, Stadtgarten Köln and echoraum.

We continue until July 2018 with performances of our "Planet Globokar" in St. Pölten (25 and 26 February, Festival Hall), our Zappa Tribute in Philadelphia (2 and 3 June, Kimmel Center) and the second edition of our festival "More Creatures & Other New Stuff" from June 12th to July 12th at Porgy & Bess.

We are looking forward to music for string quartet and brass quartet, solo percussion (Margit Schoberleitner) and mixed ensembles. In addition to existing works by Ig Henneman, John Zorn and Pierre Jodlowski, we also bring commissioned works by Elisabeth Harnik and Johannes Lauer to the stage. There is a small retrospective about the music of the young Carinthian Christof Ressi, our featured Composer 2018. You can find all mentioned dates online. Done!