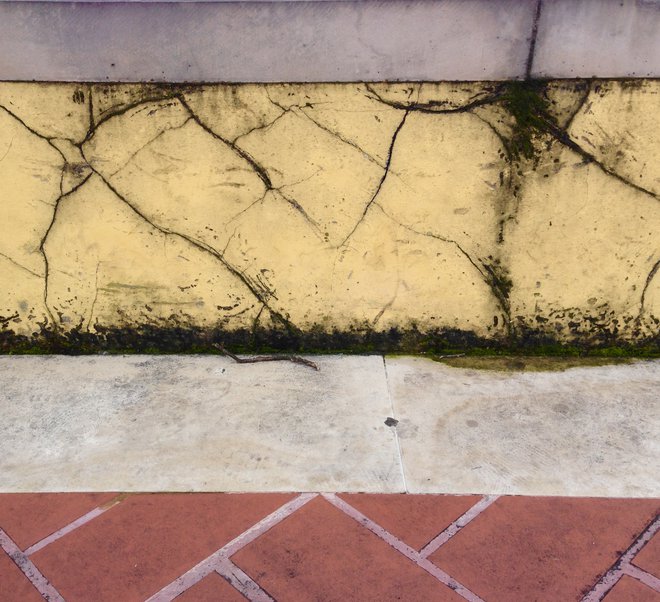 Rocket Science #1 #5 #8 (ROS3)is a homage and a hint at the same time: The music comes from Fred Frith. Together with John Zorn, Elliott Sharp, Anthony Coleman, Wayne Horvitz, Bob Ostertag, Ikue Mori and many others, he was a central figure in the New York downtown scene of the 1980s. A phenomenon which is a strong reference point for the development of Studio Dan ever since. The music was adapted by the composer for the ensemble. ROS3 stands for further work with Anthony Coleman, George Lewis and others – pioneers of this non-European musical reference system.

Fred Frith (* 1949) is a British composer, improviser, multi-instrumentalist. He became known with the art rock band Henry Cow and has since performed with many projects at all relevant festivals around the world. He has published countless CDs under his own name, composed for the Ensemble Modern and other ensembles and was a professor at Mills College and the University of Basel. The German documentary filmmakers Nicolas Humbert and Werner Penzel dedicated the award-winning film Step Across the Border (1990) to him.