How is your bird?

For anarchists young and old 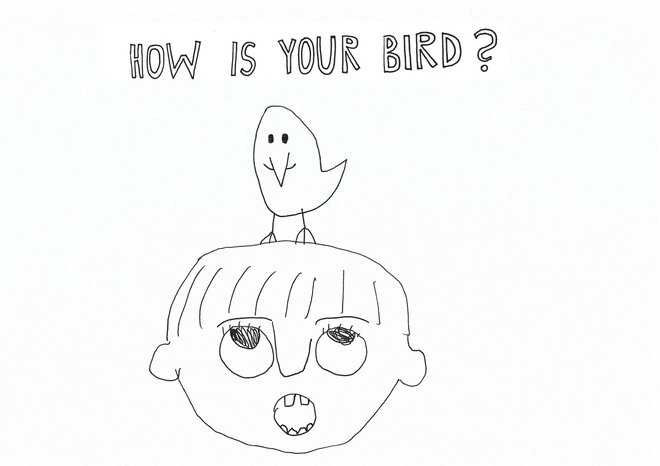 Following Zappa’s motto ‘Anything Anytime Anywhere for No Reason at All (AAAFNRAA)’, How is Your Bird? will celebrate itself as art and, in so doing, give us back a piece of our dignity.

Studio Dan comes from “Studio Tan”, and that comes from Frank Zappa. Time after time it’s Zappa – and this time it’s for kids, too! With a mixture of music, puppet show and object theater, live comic strip and radio play, we zap ourselves (in the truest sense of the word) through the life of an artist. To borrow a phrase from Monty Python: it’s Studio Dan’s “Life of Frank”.

However, this scenic music theater production for children is not just about the mere narration of a specific artist's biography, but rather about the phenomenon of the artistic initiation of a young person per se. How does an artistic thought develop out of childish curiosity and imagination? What are the requirements of creative work? Why does someone start to get excited about the unusual? The production is history and guidance, encouragmenent and initial at the same time.

The musical program is opulent and peppered with works from all conceivable music epochs and genres. Just as we know it from Zappa's oeuvre - a constant, often imperceptible change between so-called serious music and entertainment music. 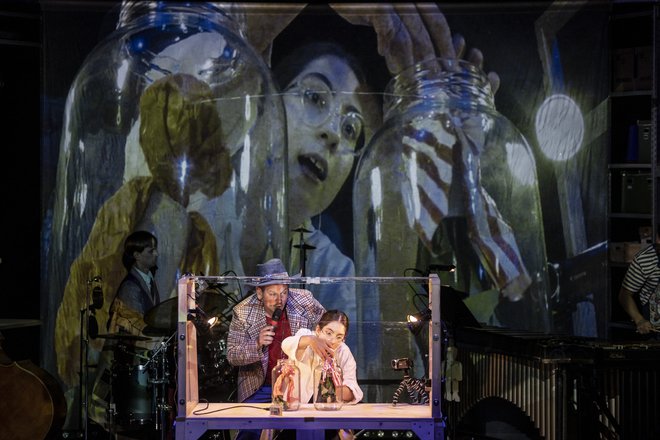 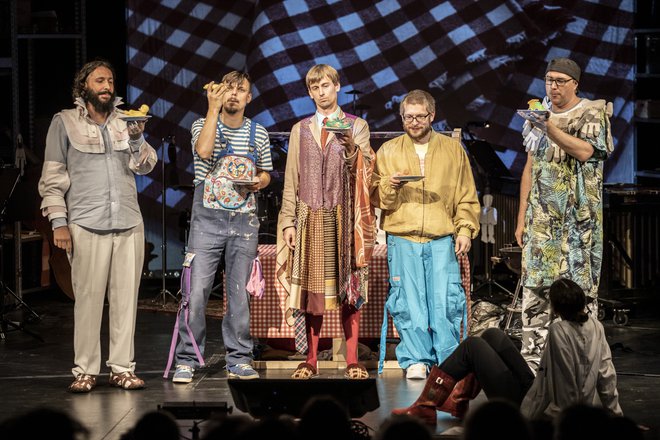 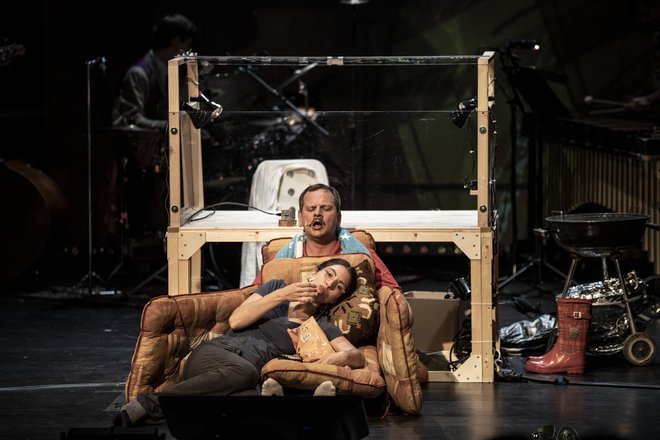